James Thompson became President of the Broadcasters Foundation of America (BFOA) in 2008. The Foundation’s mission is to support radio and television professionals who have fallen on hard times, whether due to an illness, natural disaster, or another critical emergency. During Jim’s tenure, the charitable organization more than quadruple the amount of financial aid it distributes to broadcasting professionals from $400,000 to nearly $2 million in 2021.

Jim’s service through the BFOA was the cap to a 40-year broadcasting career. Prior to his charitable work, Thompson oversaw Liberty Broadcasting, which quickly grew into a successful group of 19 owned and operated radio stations. Before joining Liberty, Thompson was President/CEO of Group W Radio - the largest non-network radio station group and the second largest radio company in the country during his tenure. The properties included All-News stations in New York, Philadelphia, Chicago, and Los Angeles, as well as major market AOR, Country, and AC format stations.

Thompson began his broadcasting career at Group W’s WJZ TV and moved through the ranks of that organization, serving as Account Executive, National Sales Manager, and General Sales Manager. From 1985 until becoming President of Group W Radio in 1989, Thompson was Vice President & General Manager of Group W's KYW TV, Philadelphia, the largest NBC affiliate in the United States. At KYW TV, Thompson oversaw the production of original programming and local news which significantly improved ratings and subsequently increased advertising revenues and cash flow.

An innovator and visionary, Thompson created the Radio-Mercury Awards to encourage and reward excellence in radio creative. He served on the boards of the Radio Advertising Bureau and the Advertising Council, was Vice Chairman of the Pennsylvania State Broadcasters Association and a member of numerous committees, including the NAB Radio Futures Committee.  Thompson was named “Radio Executive to Watch” by Advertising Age, “Radio Executive of the Year” and “One of the Most Influential People in Radio” by Radio Ink Magazine, where he also appeared on the cover numerous times. In 2022, he was posthumously inducted as a Legend of the Radio Hall of Fame. In April of 2023, he was posthumously honored with the Broadcasters Foundation of America’s Chairman’s Award to honor his dedication to the Foundation’s mission.

He was a veteran of the Vietnam War and was active in veterans’ affairs. He was instrumental in raising funds for the Philadelphia Vietnam Veterans Memorial and was honored by local groups for his leadership in that project.

Thompson attended St. Joseph's University and Temple University and was a 1989 graduate of the Harvard Business School's Advanced Management Program.

Thompson is survived by his wife Cindy, his five children, seven grandchildren, and his brothers John and Thomas. 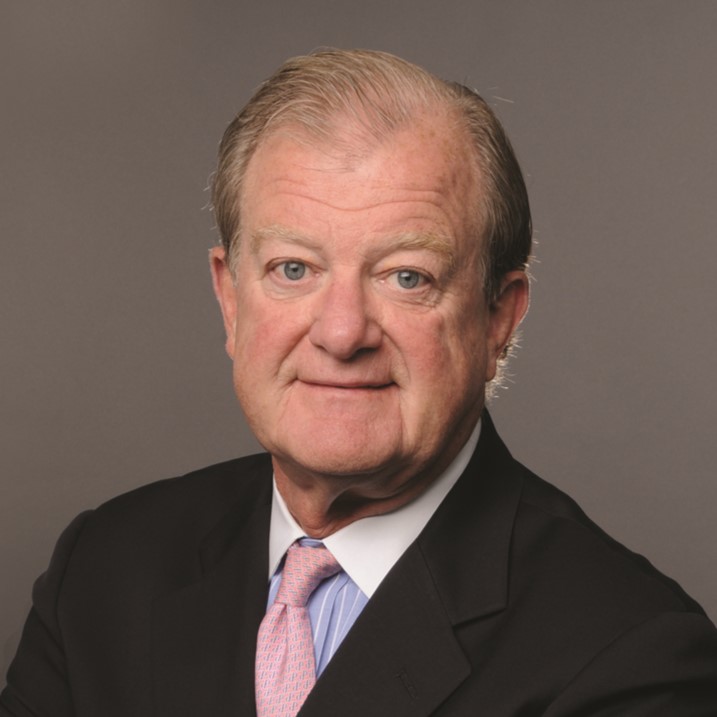