Rachael Ray is a television personality, businesswoman, celebrity cook, philanthropist, and author. She hosts the Emmy-award winning daytime talk show, Rachael Ray, and the Food Network series 30 Minute Meals. In 2007, Ms. Ray launched a nonprofit organization, Yum-o! that empowers kids and their families to develop healthy relationships with food and cooking. In 2010, she launched the pet food line Rachael Ray Nutrish, which fully funds The Rachael Ray Foundation whose goal is to support causes that help animals in need, and Yum-o! related initiatives. Ms. Ray also has a line of kitchen items as well as home furnishings.

According to Rachael Ray, she grew up in food. “My first vivid memory is watching my mom in a restaurant kitchen. She was flipping something with a spatula. I tried to copy her and ended up grilling my right thumb! I was three or four,” says Rachael, who insists that cooking is a way of life she was simply born into. “Everyone on both sides of my family cooks.”

Rachael has parlayed that birthright into a wildly successful career as a syndicated television star, an iconic Food Network television personality, best-selling cookbook author, Founder and Editorial Director of her own lifestyle magazine, Rachael Ray In Season, and Founder of the Rachael Ray Foundation.

Rachael’s hugely successful syndicated daytime program, RACHAEL RAY, launched in the fall of 2006. Showcasing Rachael’s warmth, energy and boundless curiosity, the show — produced by CBS Television Distribution in association with Harpo Productions, Scripps Networks and Watch Entertainment — invites viewers to experience life the Rachael Ray way. Credited with getting America back in the kitchen with her easy approach to cooking, Rachael takes the same philosophy — finding simple solutions to everyday problems—beyond the kitchen and into all aspects of the show.

Growing up in a family steeped in culinary tradition, Rachael was exposed to a wide array of cooking techniques, learning lessons from her maternal grandfather who was raised in the traditions of Louisiana. The Ray family owned several restaurants in Cape Cod, Mass., before relocating to upstate New York, where her mother worked as the food supervisor for a restaurant chain. “I was surrounded by all different styles of cooking and worked in the food service industry in just about every capacity you can imagine,” Rachael says.

By her early twenties, Rachael developed a hankering for city life and moved to New York where she landed at Macy’s, working as the manager of the Fresh Foods Department. She credits her two years there for giving her an education in gourmet foods. After Macy's, Rachael helped open Agata & Valentina, the prestigious New York gourmet marketplace, where she became the store manager and buyer.

Despite the exciting lifestyle in the foodie circles of New York City, Rachael decided to move back to upstate New York and start managing pubs and restaurants at the famed Sagamore Resort on Lake George. From there, she was recruited by Cowan & Lobel, a large gourmet market in Albany, to be their food buyer and eventually their “chef.”

As a way to increase grocery sales during the holidays, Rachael created a series of cooking classes, including a course promising to teach “30-Minute Mediterranean Meals,” which exploded in popularity. The CBS station in Albany-Schenectady, WRGB-TV, discovered Rachael and signed her on to do a weekly “30-Minute Meals” segment for the evening news. Nominated for two regional Emmys® in its first year, the segment was a major success; a companion cookbook sold 10,000 copies locally during the holidays. With that, a franchise was born!

Rachael's television work grew to include a series of lifestyle and travel segments, as well as a long-term relationship with the Food Network, hosting shows such as Rachael Vs. Guy: Celebrity Cook-Off, Rachael Vs. Guy: Ki 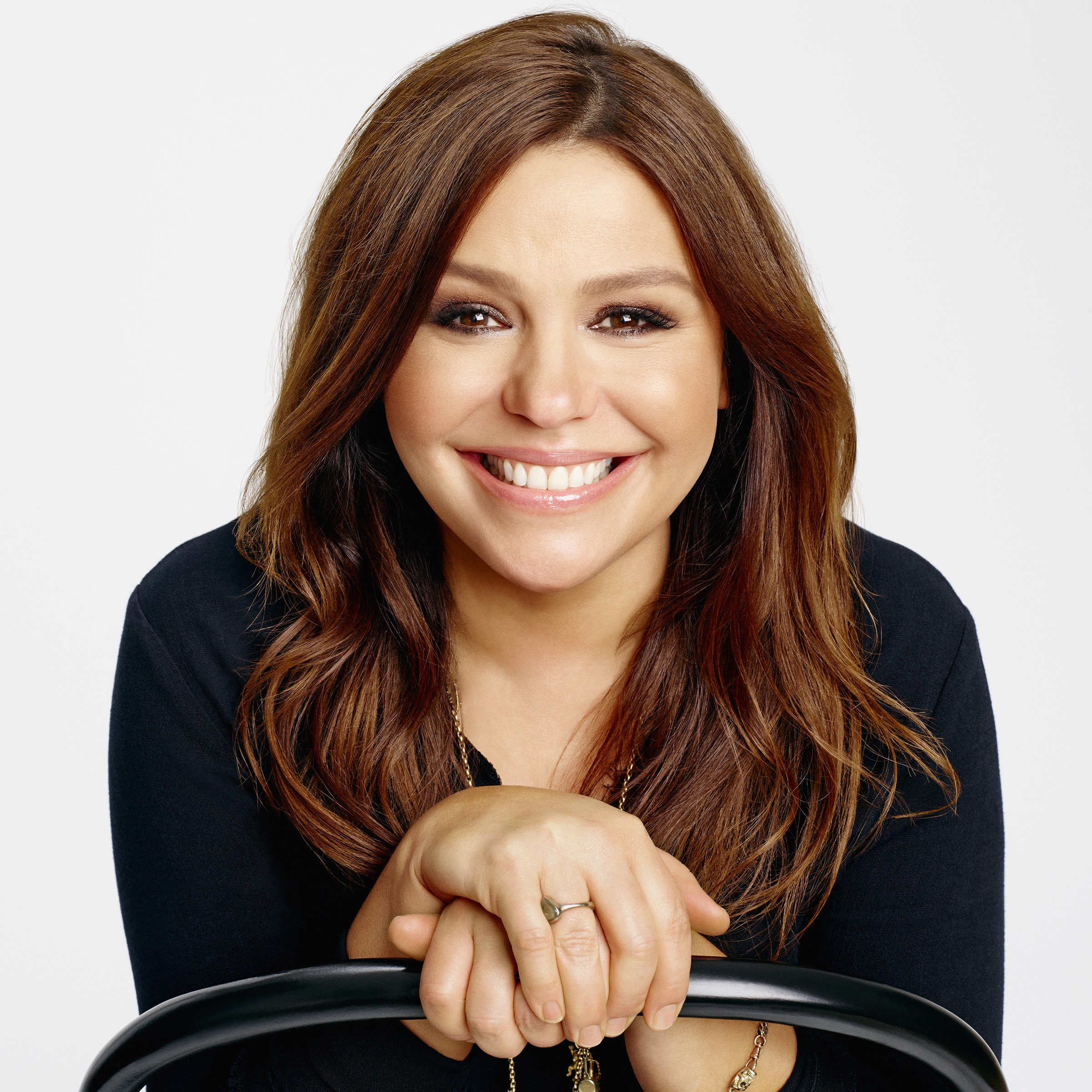