Soledad O’Brien is an award-winning documentarian, journalist, speaker, author, and philanthropist, who founded Soledad O’Brien Productions, a multi-platform media production company dedicated to telling empowering and authentic stories on a range of social issues. She anchors and produces the Hearst TV political magazine program "Matter of Fact with Soledad O'Brien" and is a correspondent for HBO Real Sports.

Soledad is also a thought leader, with over 1.3 million Twitter followers, who has a national impact through her speeches and numerous documentary films and is the author of two books, her critically acclaimed memoir “The Next Big Story” and “Latino in America.”

Her most recent productions include “The Rebellious Life of Rosa Parks,” which premiered at the Tribeca Film Festival, streams on Peacock, and was nominated for the Critics Choice Award. A multi-part series, “Black and Missing,” airing on HBO, won the Independent Spirit Award. Outbreak and Pandemic in Seattle, released on Hearst, the World Channel’s Local USA, and Yahoo, where it was awarded a Silver Telly. Other productions have appeared on Discovery Plus, CNN, BET, PBS, and others.

She also has a presence on op-ed pages of places like the New York Times and Huffington Post, and gave Congressional testimony on media disinformation. She has anchored shows on CNN, MSNBC, and NBC, and reported specials for Fox, BET, A&E, Oxygen, Nat Geo, the PBS NewsHour, WebMD, and Al Jazeera America, among others.

O’Brien’s work has been recognized with four Emmy awards, twice with the George Foster Peabody Award, three times with the Gracie Award, which honors women in media, twice with Cine Awards for her work in documentary films and also with an Alfred I. DuPont Award. 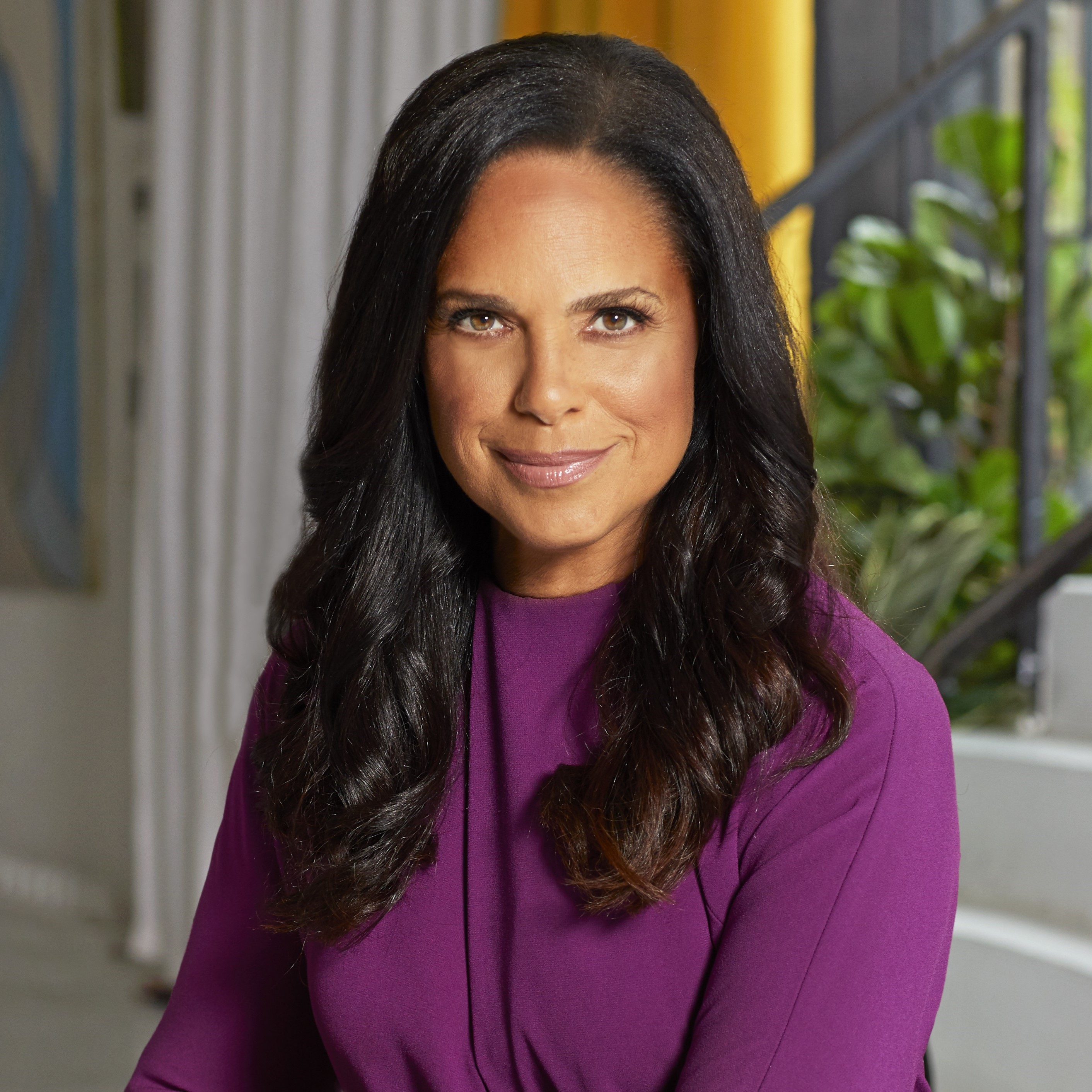