Earlier in her career, Lucas spent several years in various brand management roles for The Coca-Cola Company and Clorox.

Lucas currently serves on the Peabody Awards Board of Jurors, Sundance Institute Board of Trustees, and The Cable Center’s Board of Directors.  She received an MBA in Finance and Marketing from The Wharton School at the University of Pennsylvania and BS Industrial Engineering from the Georgia Institute of Technology. In 2021, she was named among The Hollywood Reporter’s Power 100 Women in Entertainment, Adweek’s Women Trailblazers, IRTS’ Hall of Mentorship, and more. Most recently, she was named a 2022 Multichannel News Wonder Woman.

Lucas is based in the company’s Studio City office and reports to Mike Perry, president and chief executive officer of Hallmark Cards, Inc. 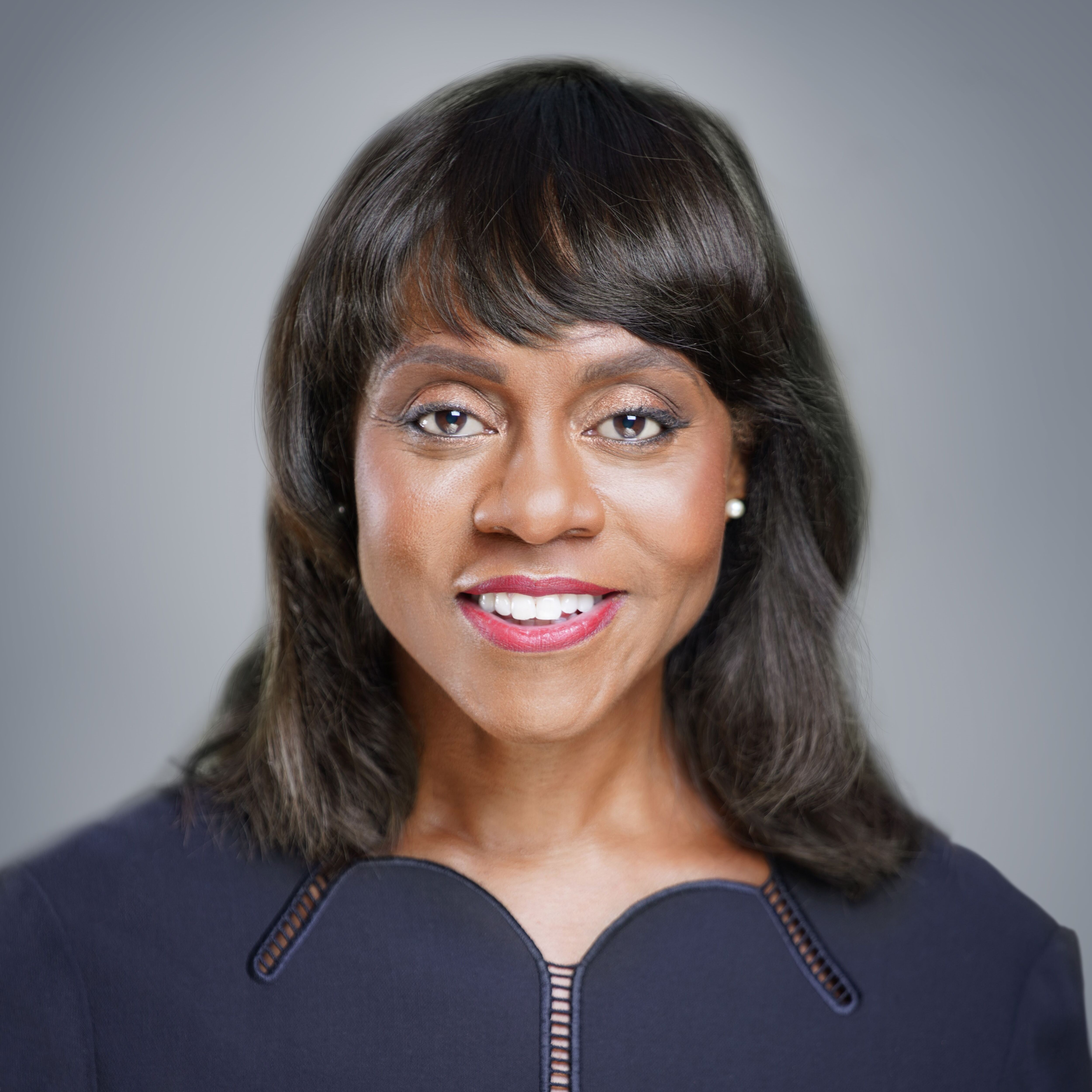