Ray Hopkins is President of U.S. Networks Distribution at Paramount. He assumed this role in December 2019 following the close of the merger between Viacom and CBS Corporation. He reports to Paramount President and Chief Executive Officer Bob Bakish.

In this position, Hopkins is responsible for setting and executing the strategy for maximizing the value of Paramount’s cable, premium and broadcast television portfolio across satellite providers, cable operators, telco services, internet video providers and various other platforms. He oversees all distribution deals for a portfolio of iconic and leading brands including CBS, Showtime Networks, CBS Sports Network, MTV, BET, Comedy Central, Nickelodeon, Nick Jr., Paramount Network, VH1, CMT, TV Land, and many others. Hopkins is also responsible for all distribution deals for the CBS Television Network to more than 40 affiliated television station groups throughout the country.

An industry veteran, Hopkins has more than 30 years of experience, including over eight years (2005-2013) as Chief Operating Officer of YES Network (Yankees Entertainment and Sports Network), where he was responsible for the day-to-day operations of the company’s affiliate sales, legal, finance, business development, new media, marketing, human resources and communications departments.

Prior to joining the YES Network, Hopkins was EVP of Affiliate Sales and Marketing for Gemstar-TV Guide from 2002 to 2004. He came to Gemstar-TV Guide from FOX Cable Networks, where he had been SVP of Affiliate Sales and Marketing. While at FOX Cable Networks from 1999 to 2002, Hopkins managed subscriber growth and affiliate revenue for FOX Cable. He also oversaw retransmission consent deals for all FOX owned-and-operated stations. Hopkins began his career at CNBC when the cable news channel launched in 1989.

Hopkins holds a Bachelor of Arts degree from Gettysburg College and is also a graduate of the Executive Education Program at the Kellogg Graduate School of Management at Northwestern University. Hopkins serves on the board of the cable industry’s T. Howard Foundation. 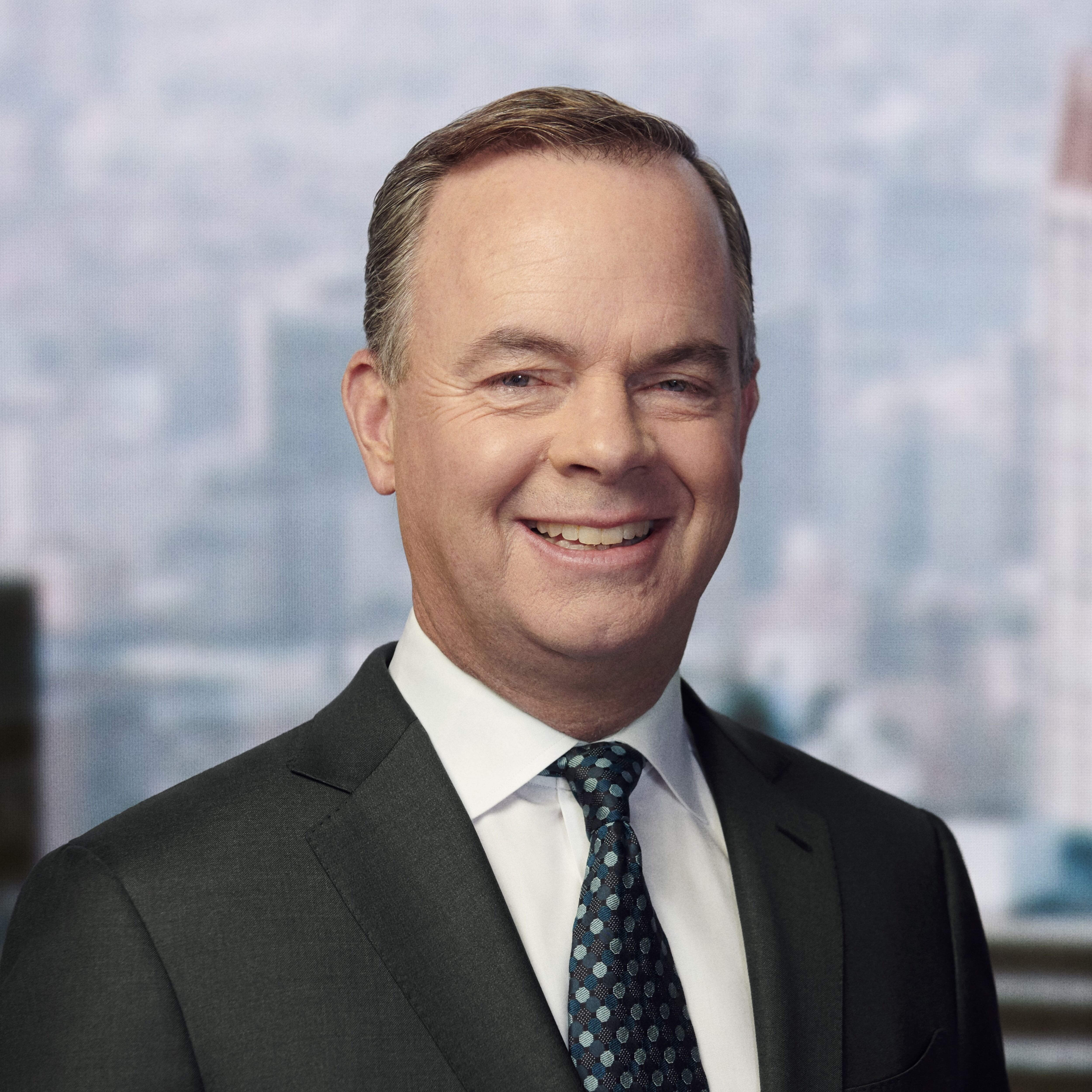