Late Beasley Media Group Founder George G. Beasley was born in Ararat, Virginia on April 9, 1932.  As a young man, George enlisted in the U.S. Army in March of 1953 and joined the Signal Corps, where he was promoted to Sergeant and taught cryptography at Camp Gordon in Augusta, Georgia.  Upon completing his military service, George attended college through the G.I. Bill at Appalachian State University and earned a B.A and M.A. in Education.

A true trailblazer and entrepreneur, his passion for radio began while serving as a high school principal at Dan River High School.  Inspired by a commitment to provide a ‘voice for the voiceless’ in the local community, George built his first radio station (WPYB-AM) in Benson, North Carolina in 1961.

He eventually went on to pursue broadcasting as a full-time career, serving as Chief Executive Officer and growing Beasley Media Group to become one of the most respected publicly traded media companies today, consisting of 62 radio properties located in 15 large and medium-sized markets across the United States, digital offerings and an esports division.

While George stepped back from the day-to-day operations in 2016, he continued to serve as Chair of the Company’s Board of Directors.

A respected leader in the radio industry, George served on the board of the North Carolina Association of Broadcasters (NCAB) for eight years as President, Vice President and as a member of the Board of Directors.  In 1996, he received the NCAB’s organization’s Distinguished Service Award and was inducted into NCAB’s Hall of Fame in 1998 upon receiving the prestigious “Distinguished Broadcaster of North Carolina” Award. In 2019, he was inducted into the Pennsylvania Broadcasters Hall of Fame.

Mr. Beasley passed away in June of 2021 at the age of 89. While best known for his trailblazing achievements in the radio broadcasting industry, he is most remembered for his humility, kindness, integrity, work-ethic and love of family and friends. 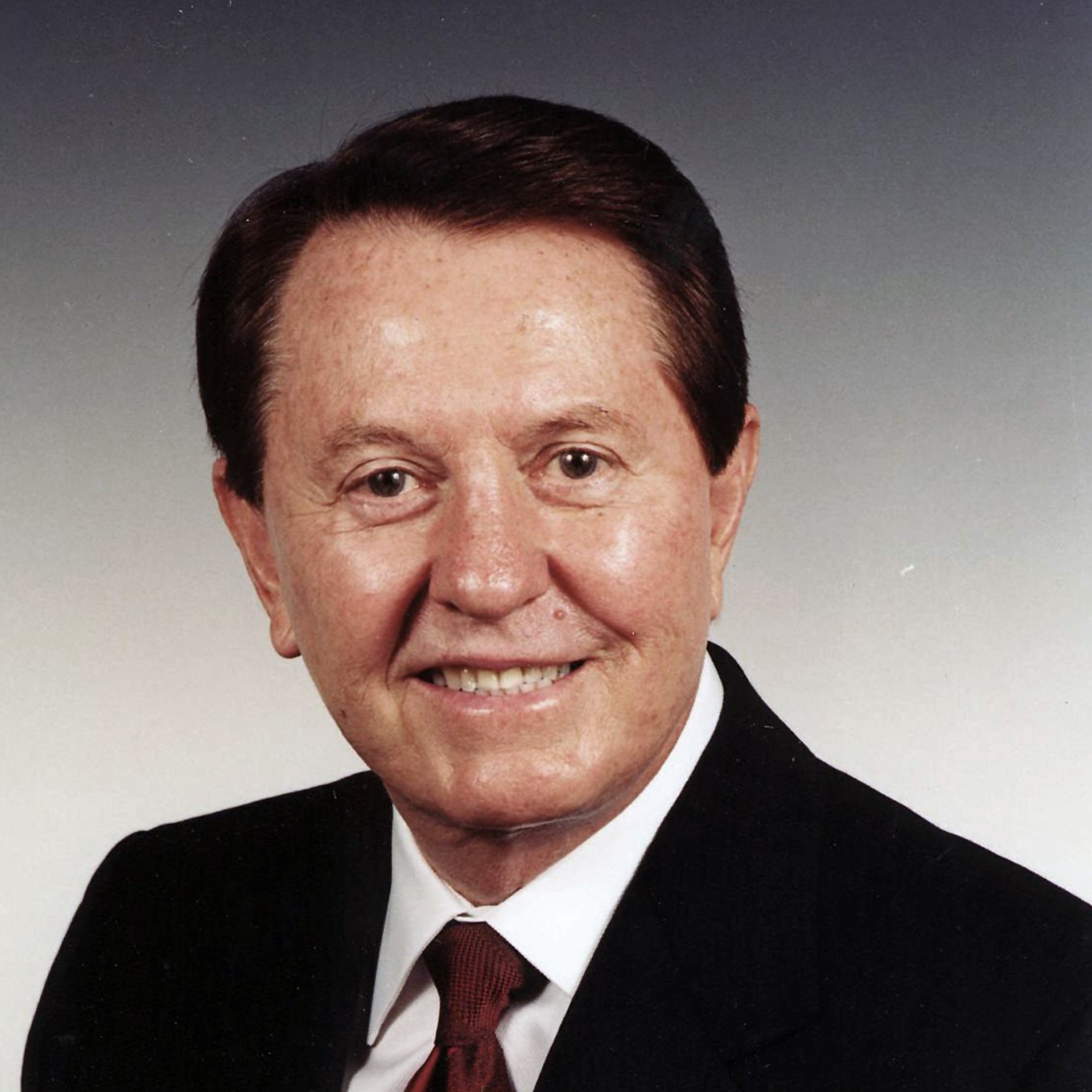