Al Roker is the weather and feature anchor of NBC News’ TODAY as well as the co-host of third hour of TODAY. He joined in January 1996.
From July 2009 to September 2015, Roker served as co-host of the morning show “Wake Up with Al” on the Weather Channel.  Until January 2000, he also served as the weekday weather forecaster for News Channel 4’s early evening newscast Live at 5 on WNBC-TV, NBC’s flagship owned and operated station in New York City.

Roker came to WNBC-TV as a weekend weathercaster in December 1983 from WKYC-TV, the NBC television station in Cleveland. Roker began his broadcasting career while still in college by landing a job as a weekend weatherman at WTVH-TV in Syracuse, N.Y. in 1974. After graduation he moved on to weathercasting jobs in Washington, D.C. (1976-1978) and Cleveland (1978-1983).

Roker has been named Best Weatherman twice by New York Magazine. He is a recipient of the American Meteorological Society’s prestigious Seal of Approval and has been a pioneer in the use of computer graphics for weathercasting. Roker has won three Daytime Emmy Awards as part of TODAY’s recognition as the best morning newscast (2007, 2009, 2010).

Roker also co-hosts Sirius XM’s “Off the Rails” with Dylan Dreyer and Sheinelle Jones and hosts “Cold Cuts with Al Roker” on Today.com and YouTube. He made his Broadway stage debut in “Waitress” in October 2018 at the Brooks Atkinson Theatre in New York City, playing the part of Old Joe.

Throughout the years, Roker has reported live for TODAY from some of history’s worst storms and natural disasters including Hurricane Wilma, Hurricane Isaac, Superstorm Sandy and the earthquake in Haiti.

Among many highlights of his career as an interviewer, Roker conducted an exclusive interview with Peanuts creator Charles Shultz shortly before his death from colon cancer. Additional interview highlights include Willie Nelson, Burt Reynolds, James Earl Jones and B. Smith.

Since 1985, Roker has co-hosted the annual Rockefeller Center Tree Lighting. He also co-hosts the annual Macy’s Thanksgiving Day Parade and the Rose Bowl Parade. For ten years, from 2001 to 2010, and in 2017, Roker’s “Lend a Hand Today” initiative took him across the country and raised millions to help small charities work towards improving conditions in their communities. 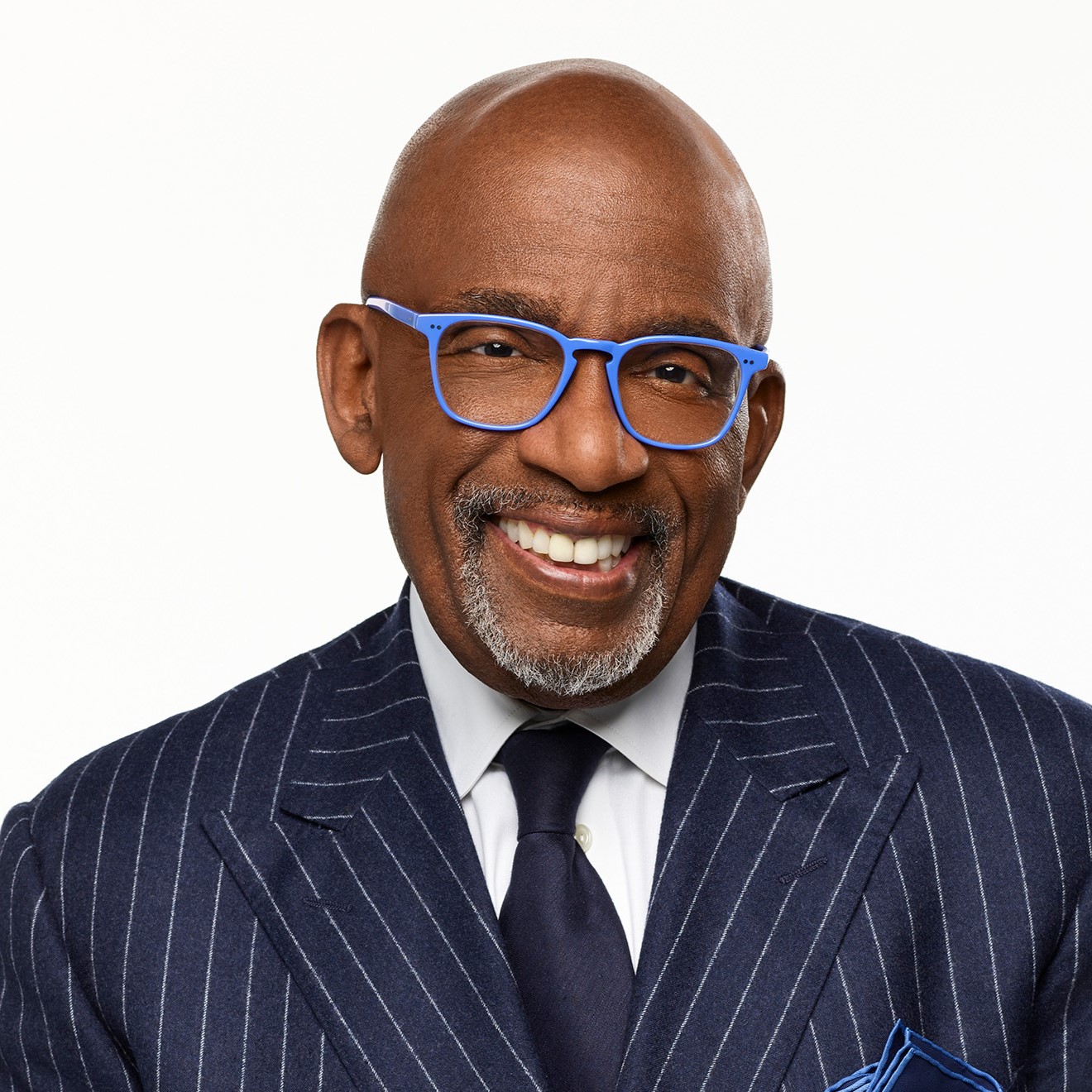