Award-winning journalist, producer and director Hannah Storm is a pioneer in broadcasting, a published author, an advocate for children suffering from debilitating vascular birthmarks, and, most importantly, a mother of three girls.
In 2018, Storm made sports broadcasting history when she became the play-by-play voice of Amazon Prime Video’s Thursday Night Football. Storm is part of the first female duo ever to broadcast a professional sports series in the US, and the first ever female team to provide commentary on NFL Games. 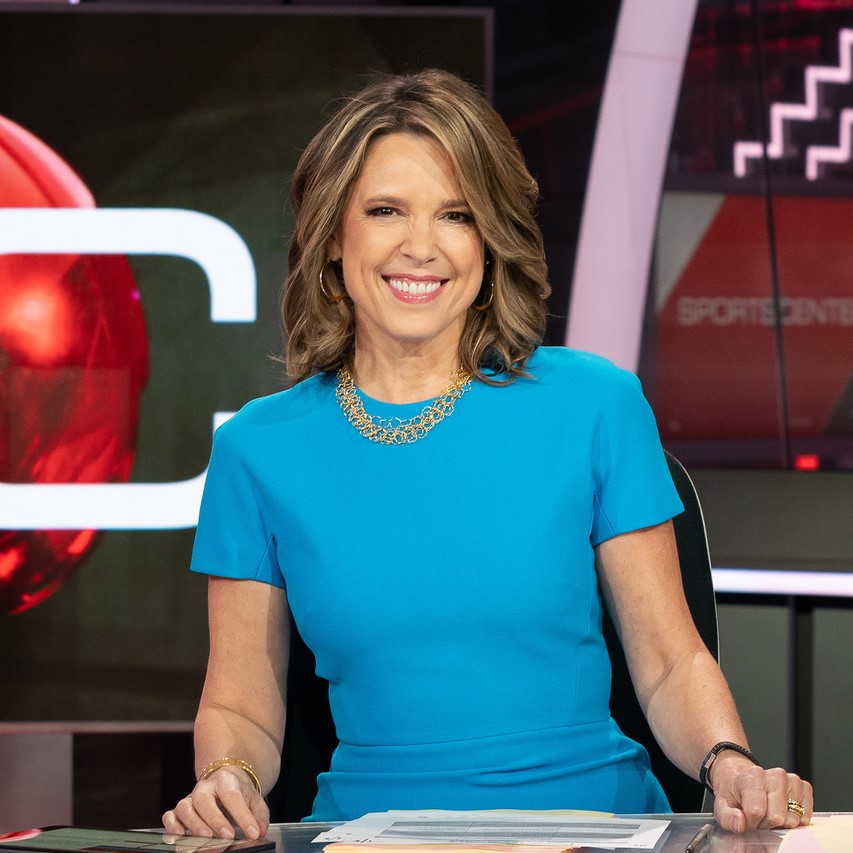