Steven R. Swartz became president and chief executive officer of Hearst, one of the nation’s largest diversified media, information and services companies, on June 1, 2013, having worked for the company for more than 20 years and served as its chief operating officer since 2011.

Hearst’s major interests include ownership in cable television networks such as A&E, HISTORY, Lifetime and ESPN; global financial services leader Fitch Group; Hearst Health, a group of medical information and services businesses; transportation assets including CAMP Systems International, a major provider of software-as-a-service solutions for managing maintenance of jets and helicopters; 33 television stations such as WCVB-TV in Boston, Massachusetts, and KCRA-TV in Sacramento, California, which reach a combined 19 percent of U.S. viewers; newspapers such as the Houston Chronicle, San Francisco Chronicle and Albany Times Union; and nearly 250 magazine editions around the world, including Cosmopolitan, ELLE, Men's Health and Car and Driver, and digital services businesses such as iCrossing and KUBRA.

He was president of Hearst Newspapers from 2009 to 2011 and executive vice president from 2001 to 2008. From 1995 to 2000, Swartz was president and chief executive of SmartMoney, a magazine venture launched by Hearst and The Wall Street Journal in 1991 with Swartz as founding editor. Under his leadership, SmartMoney magazine won two National Magazine Awards and was Advertising Age’s Magazine of the Year.

Swartz began his career in 1984 as a reporter with The Wall Street Journal after graduating from Harvard. He served as an editor on the Journal’s Page One staff from 1989 to 1991. 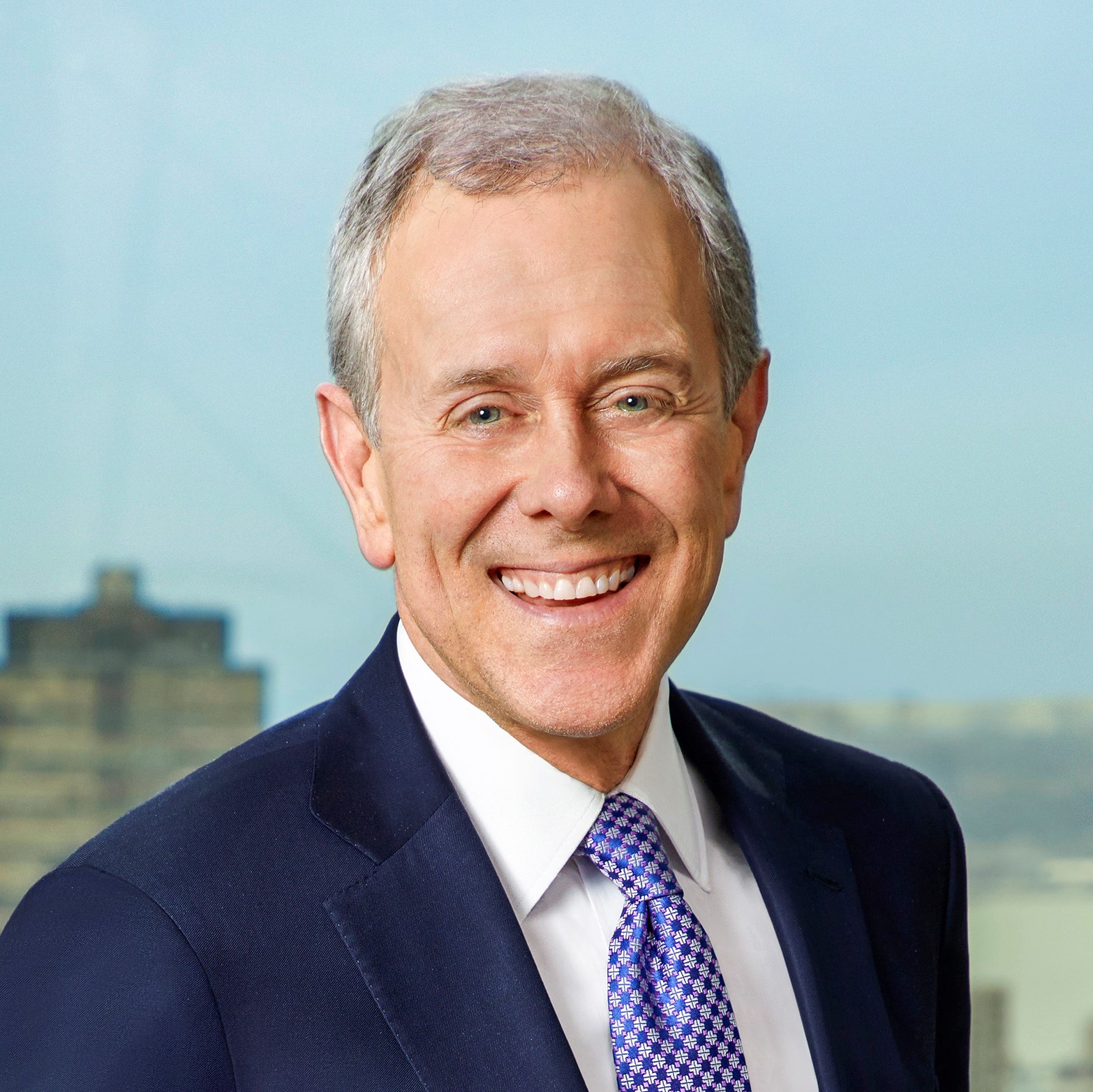