Previously, Igbokwe was President, Universal Television where she oversaw creative development, casting and production for one of the country’s largest and most successful studios.  She led the division to new heights with record volume, commercial success and critical acclaim. Some of her programming highlights include “Russian Doll,” “The Good Place,” “New Amsterdam,” “The Bold Type,” “Good Girls,” and Dick Wolf’s successful new franchise,” “FBI” and “FBI: Most Wanted,” among numerous other notable projects.  In a highly competitive landscape, Igbokwe was able to secure pickups for her projects on every major streaming service, a variety of premium cable outlets and every broadcast network.

Before her studio role, Igbokwe served as Executive Vice President, Drama Programming, for NBC Entertainment, where she developed the top-rated new broadcast dramas for three out of her four years in the role (“The Blacklist,” “Blindspot” and “This Is Us”).

Igbokwe worked at Showtime for 20 years where she was involved in developing the pilot and overseeing the first five seasons of “Dexter,” Showtime’s most popular series ever. She also developed the pilot for “Masters of Sex,” starring Michael Sheen, and supervised the Emmy Award-winning and critically acclaimed original series “Nurse Jackie.”  In addition, she shepherded Tracey Ullman’s “State of the Union,” Damon Wayans’ “The Underground,” Kirstie Alley’s “Fat Actress” and the television adaptation of the hit feature film “Barbershop.” She was also instrumental in the five-season run of the hit Showtime series “Soul Food,” a two-time NAACP Image Award winner for Best Drama Series.

She began her Showtime career as Manager of Direct Response, Television Marketing and earlier worked as an Associate at NBC in New York City.

She currently serves on the boards of the Hollywood Radio and TV Society (HRTS) and National Association of TV Programming Executives (NATPE), as well as the Television Academy Executive Committee.

Igbowke, who was born in Nigeria, is married and has two children. She resides in Los Angeles. 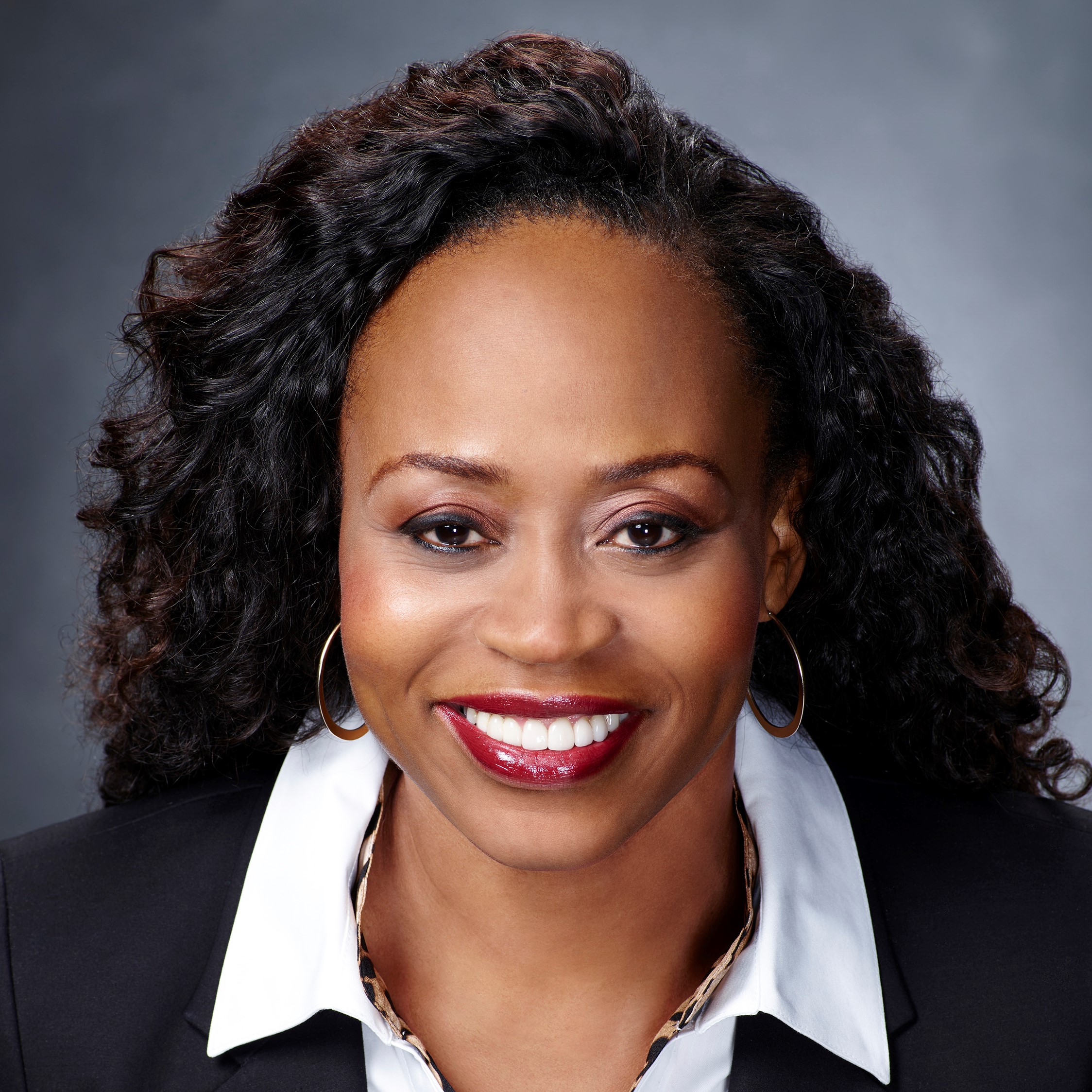