Guthrie was a primary anchor for the network’s primetime 2018 midterm election coverage and the 2016 presidential election coverage, including NBC’s special reporting on the Republican National Convention and the Democratic National Convention. Guthrie has also anchored major breaking news events including the 2018 Pittsburgh synagogue shooting, the 2018 Parkland shooting, the 2016 Brussels attacks, the 2015 Paris attacks, the 2013 Boston Marathon bombing and the 2013 Moore tornado.  She has anchored from the wedding of Prince Harry and Meghan Markle, the 2018 Winter Olympics in PyeongChang, the 2014 Winter Olympics in Sochi and the 2012 Summer Olympics in London.

In 2018, Guthrie was appointed ambassador of the Elizabeth Dole Foundation’s Hidden Heroes campaign. In 2017, she was recognized by New York Women in Communications with the prestigious Matrix Award for her excellence in broadcast journalism. As part of her work on TODAY, she received a 2012 Daytime Emmy for Outstanding Morning Show.

Prior to joining TODAY, Guthrie served as NBC News White House correspondent from December 2008 to June 2011 where she contributed to all NBC News properties, including “NBC Nightly News,” TODAY and MSNBC. While in that role, Guthrie extensively covered the 2008 presidential election, travelling with Sarah Palin’s campaign and was part of the NBC News team that won a 2009 Emmy for its election night coverage. She also broke exclusive details of the events surrounding Osama Bin Laden’s death in May 2011.

Guthrie is a New York Times bestselling author for her book “Princesses Wear Pants” and the sequel “Princesses Save the World.” Guthrie is married to communications consultant Mike Feldman and the couple has a daughter, Vale, and a son Charley. 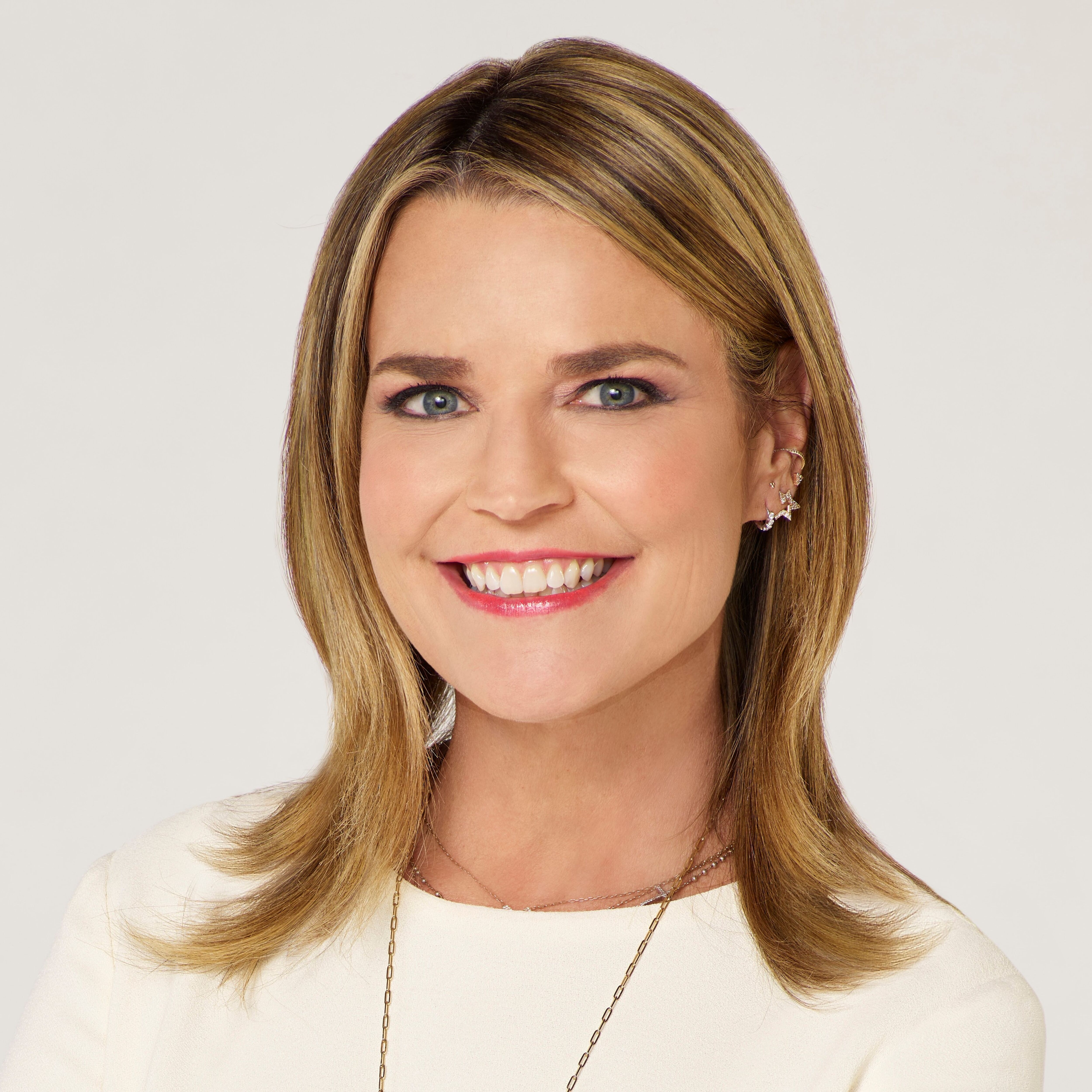