Susanne Daniels is an award-winning entertainment executive who has developed and produced some of the most iconic and groundbreaking content in entertainment.

As Global Head of Original Content for YouTube, Daniels is responsible for leading the company’s overall efforts and investments in original content, including programming strategy, development, and production of series and films featuring some of YouTube’s most successful creators and personalities.

Daniels leads a team at YouTube Originals that creates content only YouTube can offer. Across the music, personalities, educational, and kids & families verticals, YTO reflects YouTube’s growing global community with innovative, critically acclaimed and award-winning programming such as “Cobra Kai,” “Step Up: High Water,” "Wayne," “The Boy Band Con: The Lou Pearlman Story,” “The Age of A.I.” hosted by Robert Downey Jr., "What The Fit" with Kevin Hart, and “Justin Bieber: Seasons.”

Daniels has spearheaded premium international live-streamed specials including the inspirational tribute to the graduating class of 2020, “Dear Class of 2020,” headlined by President and Mrs. Obama, as well as additional marquee events with global superstars Katy Perry, Taylor Swift, Will Smith, David Blaine, and Paul McCartney.

Prior to joining Youtube, Daniels served as President at MTV,  President of Lifetime Television and President of The CW network--(then The WB) which she helped found. She’s led the development for some of the most memorable shows on TV, including “Buffy the Vampire Slayer,” “Dawson’s Creek,” “Gilmore Girls,” “Army Wives,” “Charmed,” “7th Heaven,” “Smallville,” “Project Runway,” “Drop Dead Diva,” “The Jamie Foxx Show,” “The Wayans Bros Show,” “Are You The One?” and “Scream.”

Inducted into the Variety Hall of Fame in 2019, Daniels serves on the boards of Common Sense Media, NATPE, UCLA Media, among other advisory roles. She is based in Los Angeles where she resides with her husband, writer-producer-director Greg Daniels (“The Office,” “Parks and Recreation,” and “King of the Hill”). 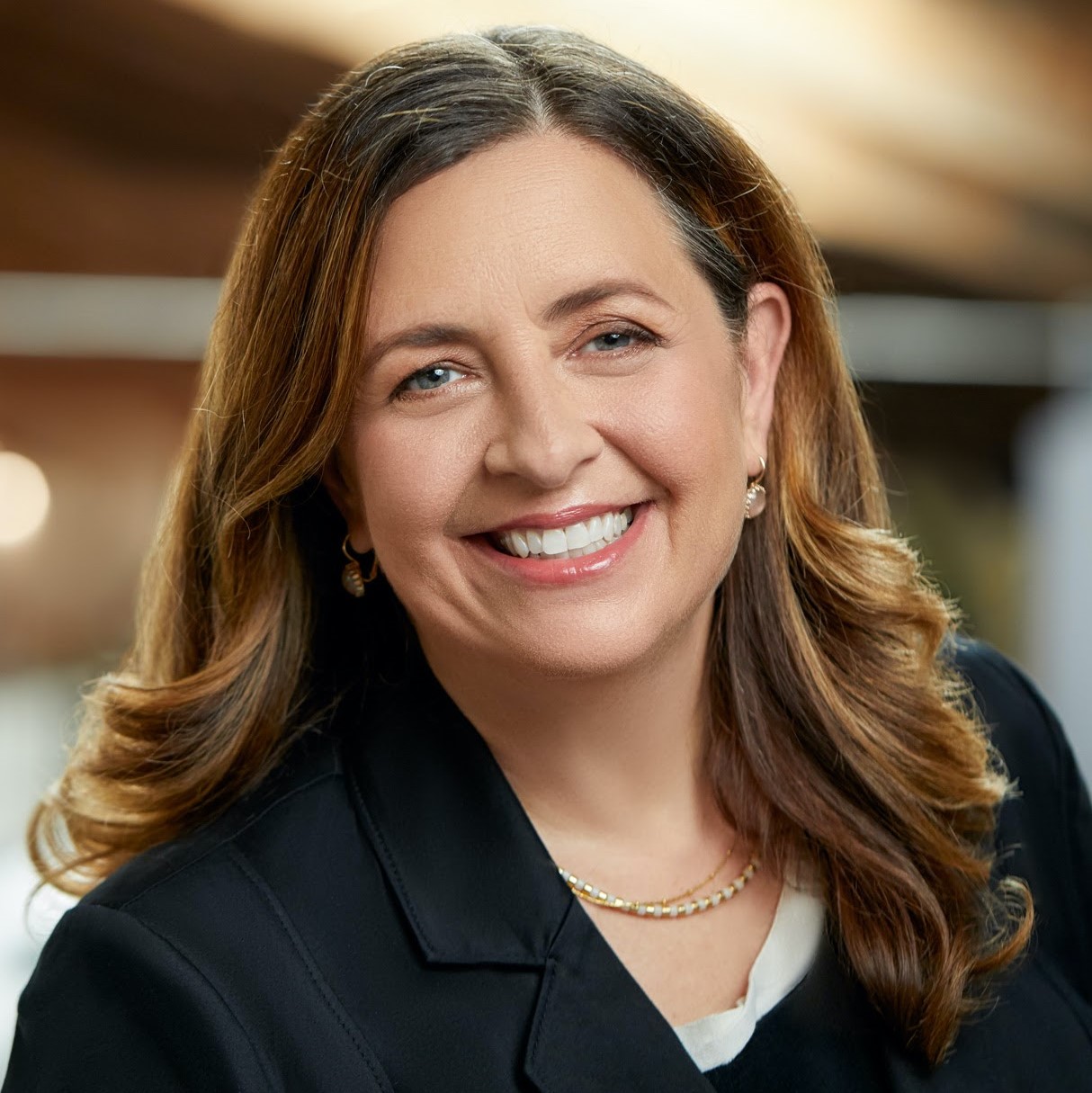