Steve began his career in 1989 and gained experience working in a variety of operations and management roles at Metrovision, Vision Cable, NewChannels and Time Warner Cable prior to joining Bright House. Steve is a graduate of American University.

Steve serves on the Boards of Directors of Charter Communications and Discovery, Inc. He has served on the Boards of Directors of C-SPAN, NCTA, CableLabs, CTAM and the Emma Bowen Foundation. In addition to his service in the industry, Steve is passionate about his local community and serves as Board Chair of the Crouse Health Foundation and as a trustee for the Jewish Community Foundation of Central New York.

Steve and his wife, Jackie, are proud residents of Central New York where they have raised their two sons, James and Daniel. 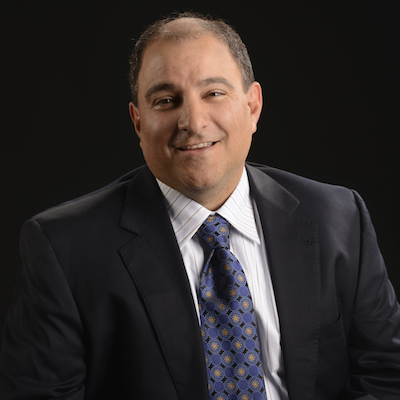