Full Name
Leo MacCourtney
Job Title
President
Company
Katz Television Group
Bio
Leo MacCourtney is President of Katz Television Group, the nation’s leading television representation company, connecting marketers with local audiences at scale and with local impact.
In his role as President, Leo oversees Katz’s strategic sales direction to drive growth for its more than 800 television station partners and their digital extensions across over 196 markets. Under Leo’s leadership, the Katz team focuses on strengthening advertiser relationships, advocating for local broadcast television and driving linear and digital TV business development.
Leo’s extensive background in media advertising began when he joined WERE radio in Cleveland, Ohio. In 1981, Leo left radio to join Blair Television as an account executive. During his tenure at Blair Television, Leo held various sales management roles, including Team Manager, Division Manager, and Division President. He was promoted to President and CEO of Blair Television in 1998, a position he held for nine years. In 2007, Leo joined Katz Television Group as Vice President of Business Development. He became President of Eagle Television Sales in 2008. In March of 2012, Leo was appointed to his current role as President of the Katz Television Group.
Leo is currently Chairman of the Television Bureau of Advertising. He has been a board member of TVB since 2005 and served as its treasurer. Leo is also on the board of the International Radio & Television Society Foundation and serves as First Vice-Chair. He also serves on boards of the Emma Bowen Foundation, the Washington Media Scholars Foundation and is the Treasurer for the Broadcasters Foundation of America.

Leo is a 1977 graduate of the University of Notre Dame with a B.A. in Business Management. Leo and his wife Barbara reside in New York City. They have two sets of twins — Colin, Conor, Kyle and Caitlin — and two grandchildren. 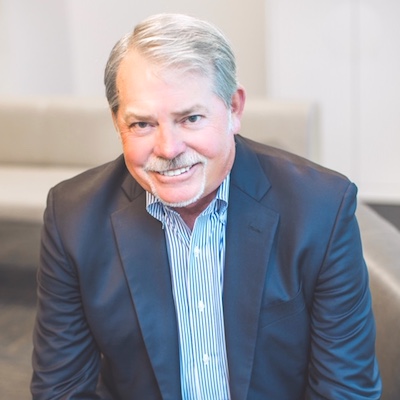