Burgess led the transformation of the ION Television flagship network into a household TV brand by building a portfolio of high-quality popular original series, made-for-TV films, as well as syndicated dramas and theatrical movies. This strategy has delivered sustained audience growth and made ION Television a top-rated national entertainment network in record time. Burgess expanded ION’s TV station portfolio through targeted acquisitions, giving it the largest U.S. UHF spectrum footprint, with 62 large-market stations, including ownership in each of the top 20 U.S. metropolitan areas.

Before joining ION, Burgess was the head of Business Development and Global Strategy for NBCUniversal, where he is credited with evolving the NBC broadcast network into a global multimedia company. He was the architect of NBC's acquisition of Universal Entertainment, leading to the creation of NBCUniversal. Burgess was also responsible for the acquisition of Bravo; NBC’s first entertainment cable channel, NBC’s entry into Hispanic broadcasting, and leading business strategy change for the NBC broadcast network. In prior positions, Burgess worked in Corporate Strategy for PepsiCo and in the Investment Banking Division at Goldman Sachs. Burgess was recognized in the World Economic Forum’s inaugural class of "Young Global Leaders" in 2005, and was honored with Broadcasting & Cable’s “Technology Leadership Award” in 2008 for his industry work in spectrum Research & Development. Burgess was named to the Paley Center for Media’s Board of Trustees in 2014, and also serves on the Board of the National Association of Broadcasters. Burgess is a graduate of the European Business School and the Wharton School of the University of Pennsylvania. 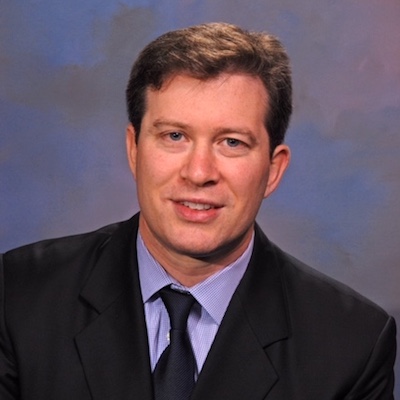